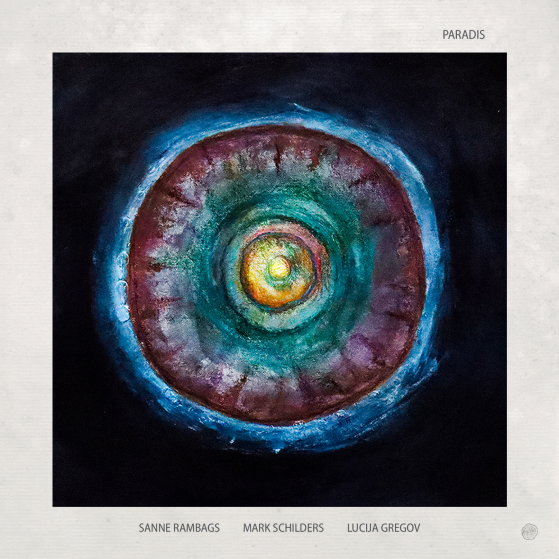 This new album called Paradis, composed by Sanne Rambags,  features music for the Norwegian short film Paradis. A confronting film about how we torture our mother earth.

The film, made by Alexander Turpin in collaboration with MER Film Norway, will premiere in 2022. Only a few tracks have been used in the film, all the others ended up on this spontaneous release.

It is possible to buy the digital download of the album. All the money raised by selling this album will be donated to 350.org foundation.
This foundation is committed to stopping the use of fossil fuels. Hence contributing to save our planet.

The album will be released on all major streaming platforms on July 8, 2021. To buy the album visit the Sonna Records webshop.

Recorded April 19, 2021 at The Batavierhuis in Rotterdam.